I think you will like what a group of us did this morning confronting a crisis actor. I will put the back and forth together soon. A lot of screen shots to post of FB back and forth.

I hadn't even heard of the Astroworld event until today I seen you all talking about it on our FB group chat.

This article by the fake Bruce Lee (it's a joke Bruce); 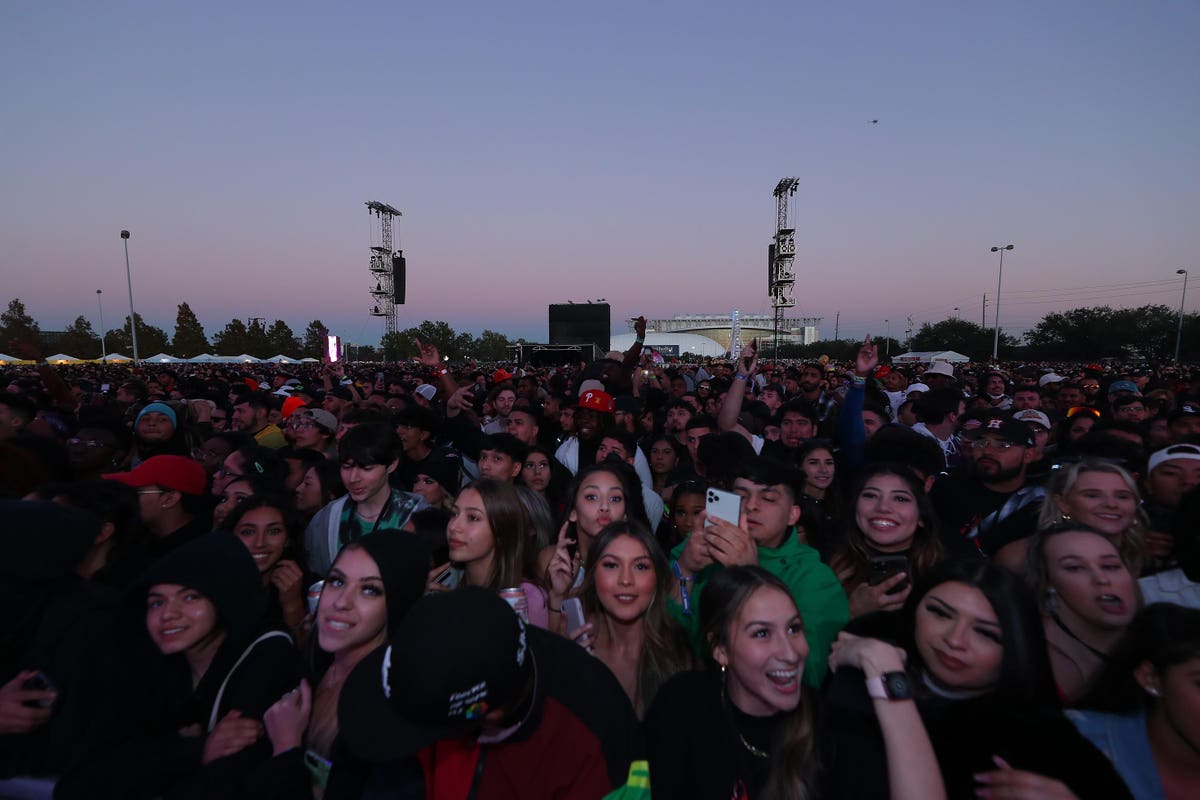 Astroworld Festival Videos: ‘There Is Someone Dead’, ‘Stop The Show’ Pleas Going Unheeded

At least 8 people died and dozens were injured at Travis Scott's Astroworld Fest 2021.

This article here, there is video from different angles, of looks like possibly a teenage girl and guy (maybe they're 20 or so?), came up a ladder onto the stage (from the looks of it the back of the stage? or other side the entertainers were facing?) crying somebody was dead stop the show:

"Young Lady yelling at the camera guy is Seannafaith on IG. She posted a complete accounting of the event."
Click to expand...

Seanna has 115K followers on Instagram, social influencer of and up and coming level perhaps? Shouldn't be suspicious of course, doesn't prove she's part of the crisis actor's guild right...

The asswipe who wrote the bullshit piece article should have asked some pertinent questions here: why were these two climbing a convenient ladder to get on the stage? Is there no security near the ladder on that part of the stage? Why was the girl motioning towards the opposite side of the stage they climbed up on? In her account posted on IG she describes being in the midst of where the crowd surge was occurring, but somehow she and her friend made it out even though they were supposedly beginning to get crushed; but the post is cutoff before an explanation for their escape from the situation. On the Twitter feed that was posted a screenshot of her IG account it showed 1/5, so there must be more I guess 4 more posts of roughly that length, but maybe have to message her or follow her to see the rest.

Why wouldn't security in the crowd be the people they would go to to handle that kind of crowd situation? She even mentions seeing security people in the walkway at some point before they allegedly made it out of the supposed crowd surge, but security failed to know or do anything about it even though she witnessed security very close to where she was in the crowd? Who let them on the ladder and up the friggin stage??! Smells fishy as hell to me.

And asswipe writer had to mention in the second to last paragraph about a (fake) pandemic still raging, just couldn't help himself, and in a state (Texas) with only 53% vaxxed blah blah blah no social dipshitting in a crowd surge yada yada, hardly anybody wearing masks etc. etc., Motherfucker please. The security guy who was allegedly poked in the neck and passed out, maybe they'll try and claim some bullshit that some anti-vaxxer jabbed him to knock him out and then incite the surge...

Speaking of temperatures, this was a packed crowd in the middle of a Covid-19 coronavirus pandemic. Remember that thing that continues to kill people around te country? That severe acute respiratory syndrome coronavirus 2 that’s still actively spreading? You’re holding such a concert in a state where only about 53.7% of the population is fully vaccinated. So you really should be still relying on face mask wearing and social distancing to slow the spread of the virus. And crowd trampling is by definition the opposite of social distancing.
Click to expand...

I'm curious if Madeline (or Seanna even) has produced a ticket showing they were concert goers?

Btw. at this event only vaxxed or "tested" people got entry... also one could win free tickets if v-xed.
Might be a complete hoax or a "trial run" for vx effects (it is speculated that certain incriedients can be "activated" by radiation or perhaps also (ultra?) sound)... 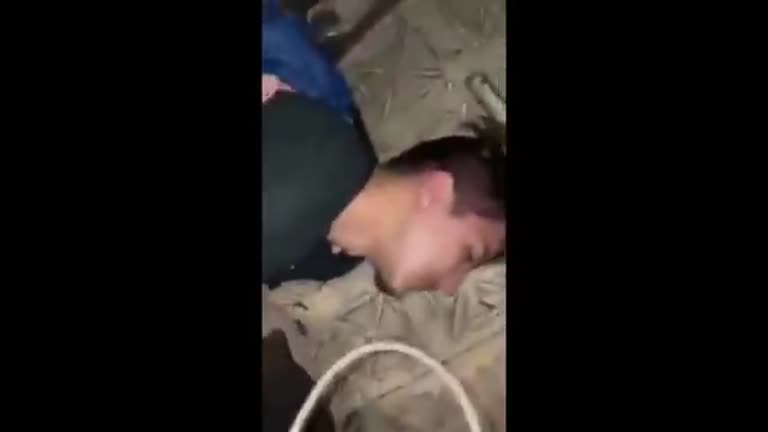 EDIT, looks now more like a typical psyop-fake. Here vid from Mag, comments are worthwhile eg. one girl noted around 10 Min. a guy on the left behind guy with mask has duping delight: 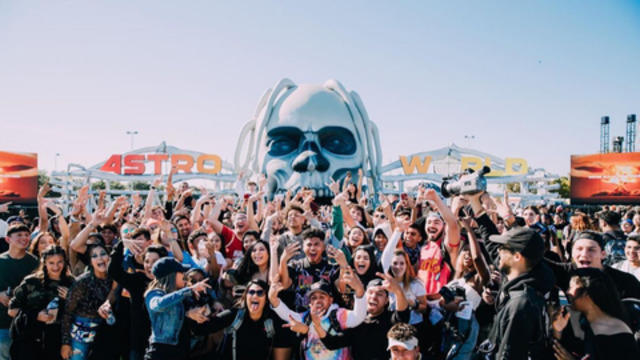 First time I heard of AstroWorld ( must be the place of the AstroDome?) the reports were a crazy man jabbing multiple people.
Which does not make sense. I can't see that happening at a concert.
A

Tritonus said:
First time I heard of AstroWorld ( must be the place of the AstroDome?) the reports were a crazy man jabbing multiple people.
Which does not make sense. I can't see that happening at a concert.
Click to expand...

Blaming "anti-vaxxers" for it
P

Also, "Astro World" might be a pun on "Astro-Turf" - the use of crisis actors.
R

Also, "Astro World" might be a pun on "Astro-Turf" - the use of crisis actors.
Click to expand...